Shrimp and Grits with Benton’s Bacon 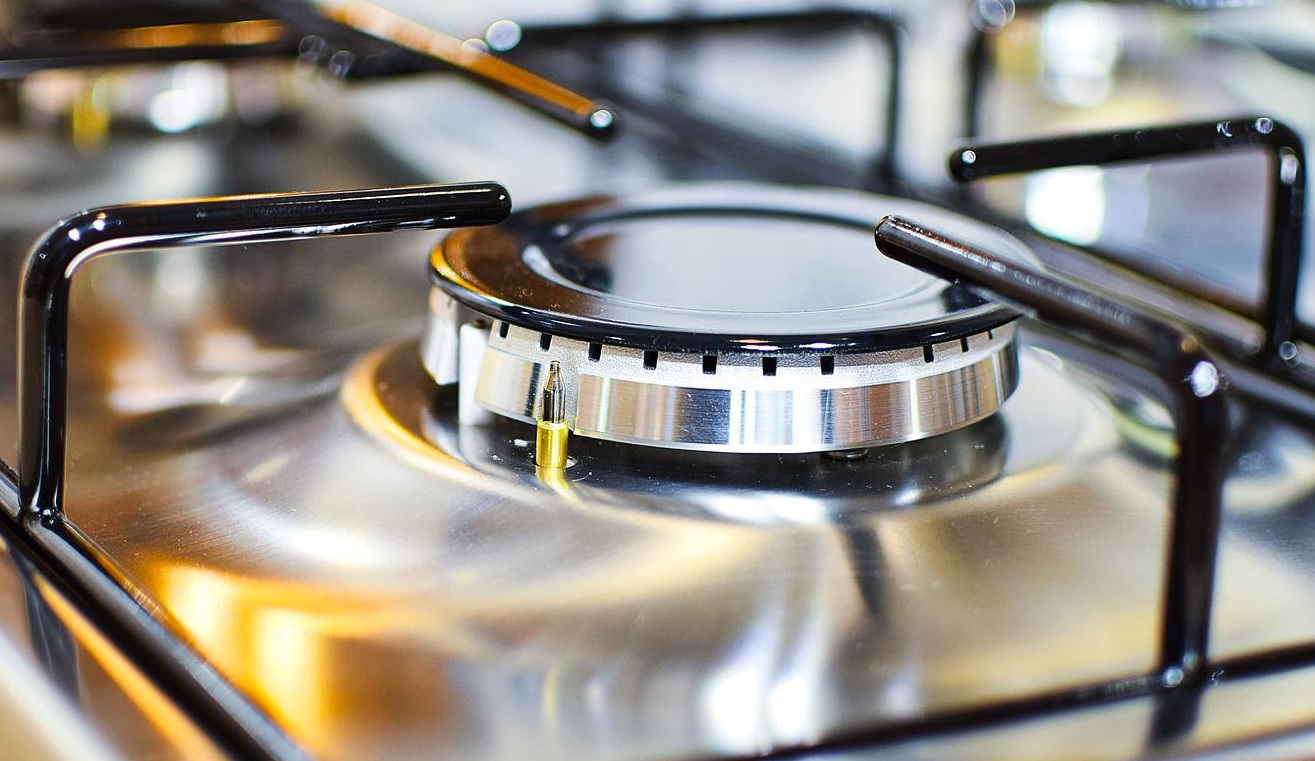 By thesmartcookiecook.comA recipe of Shrimp and grits with benton’s bacon recipe. Click here to view.
4.9174

Most Americans have never had great grits. Fewer still have ever experienced really good, fresh shrimp. But when you do the dish right—with really good grits and fresh in-the-shell shrimp—it’s one of the best things I’ve ever had for brunch. Note that you’ll need some cheesecloth to tie up the shrimp shells for cooking into the sauce.

2. Reduce the heat to medium-low and simmer, loosely covered, for 30 to 60 minutes—or longer still—until grits reach desired doneness. The longer you cook ’em, the better they’ll get. Stir fairly often to avoid clumping and sticking.

3. While the grits are cooking, start the sauce. Cook the bacon in a 13-inch skillet over medium heat for a few minutes until lightly cooked and the fat is rendered. Remove half the bacon from the pan and reserve, leaving the other half in the skillet with the fat.

4. Add the shrimp to the skillet, sprinkle with salt and sauté briefly so that they’re very lightly cooked—but not cooked through—on each side (probably less than a minute per side). Remove shrimp to a platter and set aside.

5. In the same skillet, sauté the onion, celery, red bell pepper, and garlic until the vegetables are soft and lightly browned, 10 to 12 minutes. Meanwhile, shell and clean the shrimp, reserving the shells and tying them in a cheesecloth bundle.

6. Sift the flour directly over the vegetables and give it a good stir until it dissolves. Slowly add in the water, mixing constantly, so that it forms a smooth sauce. Bring the mixture to a high simmer and cook for a couple of minutes, stirring steadily.

7. Add the shrimp shell bundle, the bay leaves, reserved bacon and red pepper flakes. Keep at a low simmer for 15 to 30 minutes or until the grits (which are cooking in the other pot) are almost ready. Add additional water if the sauce gets too thick. It should be the texture of a moderately thick pasta sauce.

8. Cut the peeled and cleaned shrimp into 1-inch pieces. (You can leave them whole if your prefer, but I like the more effective shrimp distribution that you get from having smaller pieces.) Return to the sauce and simmer for a few more minutes. Remove and discard the shells. Add salt and pepper to taste.

9. Ladle the cooked grits onto warm plates. Top with the shrimp sauce, sprinkle on the reserved fried bacon and serve hot.